Grace Elizabeth first gained recognition from her appearance as a Guess Girl and is most known today for her work as a spokesmodel for Victoria Secret sub-brand PINK. She is currently ranked as one of the top models in the fashion industry by Models magazine. She is Best Known For Being a Guess girl and walking the Victoria Secret Fashion Show in December 2016.

Grace Elizabeth – On a photoshoot on the streets of New York

Grace Elizabeth on the Cat Walk 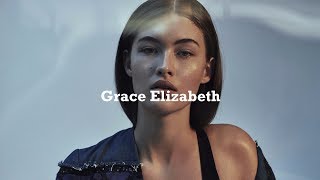 Career
Grace Elizabeth was sixteen when her mother sent her pictures to Next Model Management in Miami. She signed with them before being picked up by Next in New York.

In 2015, she started out her modeling career with print campaigns for Guess and Polo Ralph Lauren.

In February 2016, she made her runway debut in New York walking for Diane von Fürstenberg. That same season, she walked exclusively in Paris for Miu Miu. In June 2016, she started being a regular in the pages of American Vogue.

In November 2016, she made her debut in the Victoria Secret Fashion Show and was announced as a spokesperson for PINK. She also walked the show in 2017. 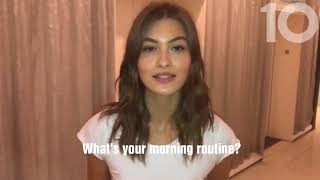 2017 was also the year she modeled for Chanel for the first time. She closed the S/S 2018 show as well as the Pre-Fall 2018 show in Hamburg. She opened the F/W 2018 show of the brand. That year, she was photographed by Karl Lagerfeld for the Spring campaign of the house.

In May 2018, she was announced as the newest face of Estee Lauder.

First Fashion Week
She first appeared in Spring / Summer 2016 Fashion Week where she walked for AllSaints.

Grace Elizabeth Facts
Just like Kate Upton and Gigi Hadid, Grace started out as a Guess girl.
She debuted in the Victoria Secret Fashion Show in 2016 which was held in Paris.
She was seen in the catalogs of Urban Outfitters, Victoria Secret PINK, and H M for their summer collection in 2016.
The first fashion show which she opened was for Tory Burch.
Elizabeth enjoys solving Sudoku puzzles.
She is a big fan of musical theater and Saturday night bowling outings. 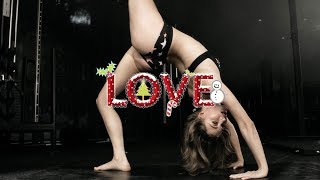