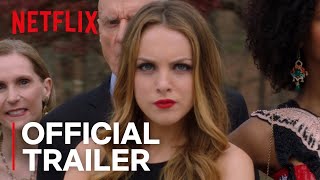 Career – modeling
She had worked as a model for many years before beginning her acting career.

In 2005, Wakeema Hollis began her modeling career. She signed with Vision Management in New York for the US market and Ford Models for the European market. She works for Catherine Malandrino and covers fashion magazines in Japan. The following year, she goes for big names such as Diane von Fürstenberg, Vivienne Tam and Marc Jacobs.
She was photographed by fashion photographer Peter Lindbergh for Moschino. 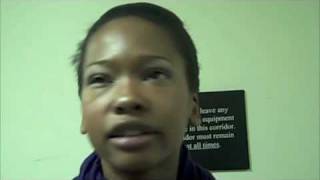 In 2006 she walked the spring shows for Trovata, Diane von Furstenberg, Vivienne Tam and Marc Jacobs in New York.

In 2007, she left Vision Management for the benefit of New York Models, which allowed her to appear in advertising campaigns for brands such as Nordstrom, Target, Moschino, V etc.

In 2008, she became the face of the Paul Smith Women line of designer Paul Smith while continuing to work for Marc Jacobs but also Baby Phat and Tracy Reese. The following year, she poses for the Firetrap brand and Glamor magazine2.

In 2010, she appeared in an advertising campaign for Y-3, a line of fashion by Japanese designer Yohji Yamamoto, which included models Caroline Winberg and Caitriona Balfe. 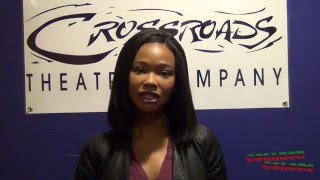 In 2012, she works for Ralph Lauren and poses for Essence Magazine.

She signed to Vision Management in New York and Ford Models in Europe.

Actress
In 2014, she began a major shift in her career when she decided to devote herself to comedy3. She begins with small roles in television series like Girls, Black Box and Laura Mysteries. The following year, she played in her first feature film for the science fiction drama Creative Control with Nora Zehetner and Reggie Watts. She also appears in an episode of The Affair series playing her charms.

Two years later and three episodes of Ms. Maisel, fabulous woman, she signed for her first important role thanks to The CW Television Network. Indeed, Hollis joins the recurring cast of the Dynasty series, a reboot of the famous soap opera Dynasty, created by Richard and Esther Shapiro and aired between 1981 and 1989 on ABC. She plays the character of Monica Colby, a role formerly played by Tracy Scoggins.

Since childhood, she has been passionate about theater, fashion and music. Her mother has forced her to take classical piano lessons for many years which allows her to learn to appreciate many styles of music. She is a great admirer of Iman model and stylists Marc Jacobs and Jean-Paul Gaultier. 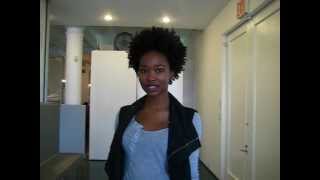