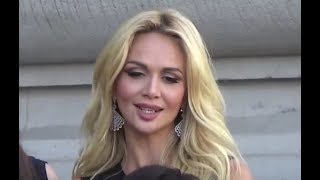 As a model, Lopyreva has appeared in magazines such as Cosmopolitan, Gala, Future Television, L’Officiel, Beauty, Beauty Unlimited, NRG, OK!, and HELLO!. She also was a director of the Miss Russia pageant for a period of time. In 2006, Lopyreva hosted the Miss Europe pageant held in Ukraine.

In 2008, she took part in the Russian version of Survivor, Last Hero. Lopyreva is an ambassador of the FIFA World Cup 2018. She will participate in events of the upcoming FIFA World Cup in Russia, to promote the image and tradition of Rostov-on-Don and all of Russia, to talk about the goals and objectives of the championship, and to take part in promoting the ideas of sport and a healthy lifestyle. 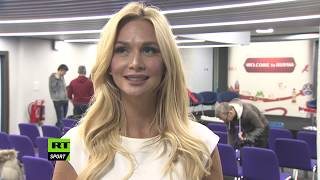 As a teenager she received many offers from modelling agencies, but refused all of them. Her career as a model started in a modelling agency “Image – Elite” in 1999, which happened to be the same year she won “Model of Don awards”, followed by “Rostov Beauty Awards” in 2001. Victoria was awarded as the best model of the “Golden Lighting Fest” (chairman – V. Yudashkin) in 2001. Since that time her professional career was marked by a rapid development. In 2002, she won the “Donbass_Open fest”, in 2003 – “Miss Russia Awards” and moved to Moscow. In 2006, Victoria started working in the Central Television. 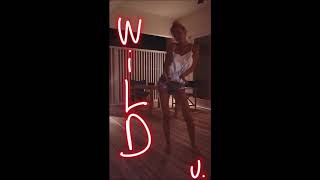 Football
Victoria got in the theme of football in 2007 when she worked as a co-anchor of Georgiy Cherdantsev in the “Football Night” TV show. As Victoria said later, since that time she got seriously interested in football. 3 July, 2015 the direction of the Russian Premier League awarded football players with “Premier” award as well as football clubs, clubs’ staff and mass media representatives, who had made a great contribution to the development of the national football. Victoria was awarded for the best promotion of the SOGAZ championship of Russia 2014/2015. Her ex-husband is Fyodor Smolov, striker of Krasnodar Football Club.

In October 2015, Victoria signed a contract with “Rostov-on-Don-2018” and became the ambassador of the district at the World Championship 2018. She will take part in the events of the championship, promote the image and traditions of the Rostov-on-Don district and Russia, tell about the goals of the city on the tournament and also take part in the events for healthy way of life as a volunteer. As a volunteer, Victoria also organizes different events for children where she invites famous Russian football players.