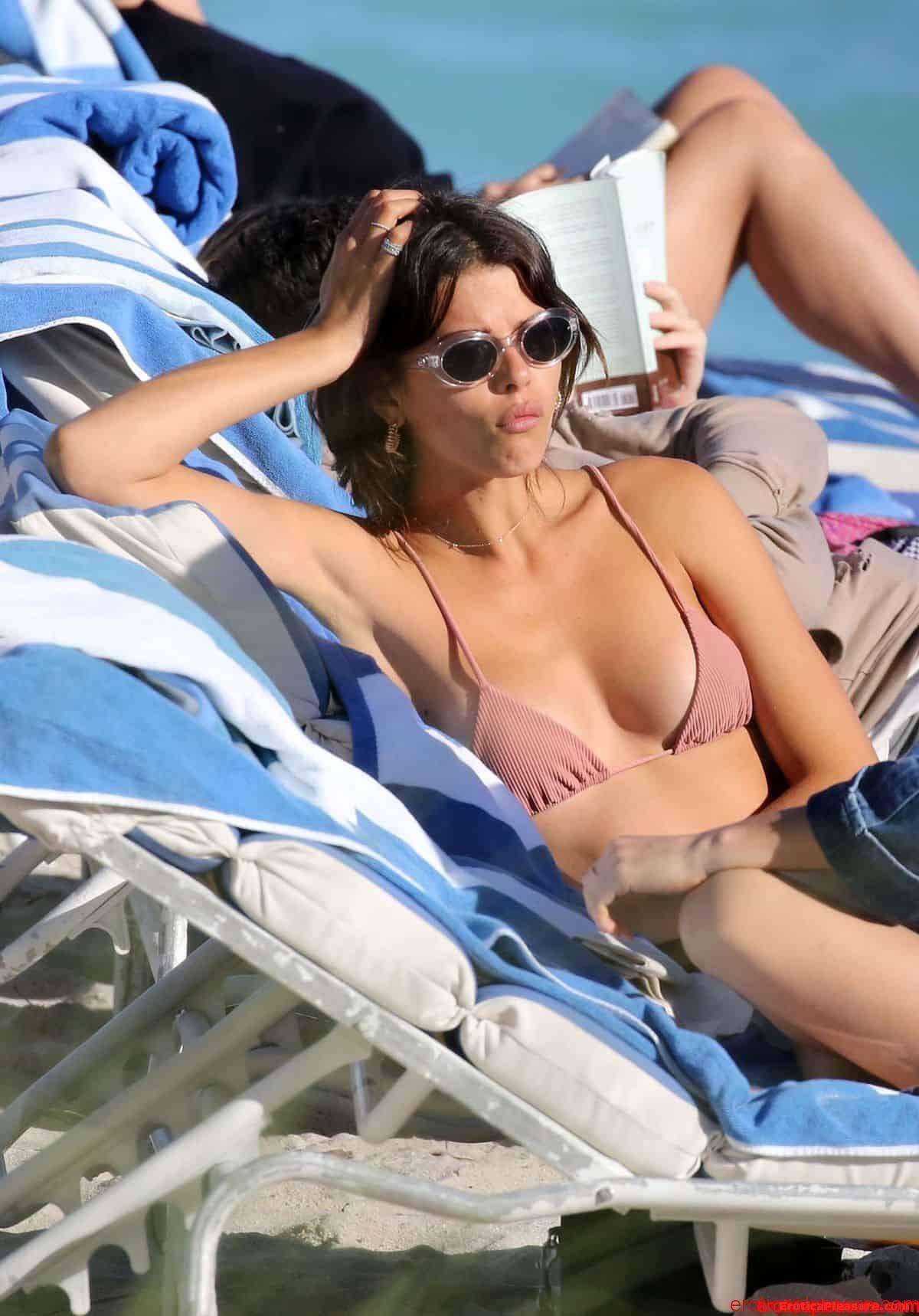 Megan Williams is Best Known For Walking the ramp for Victoria Secret and being the face of Guess.

Siblings – She has an older brother and an older sister.

Megan Williams went to the Gordon School in Surrey, England.

At the age of 8, she moved to Guernsey. She later moved back England and continue her education. She has an older sister named Rachael.

When she was fourteen, she was discovered. In 2012, she began professional modelling. She is best known for her work with Victoria Secret, ASOS and Guess. She is the current face of Guess since 2013.

She starred in shoots for the likes of Ralph Lauren, Guess, Victoria Secret and Sports Illustrated.

Megan Williams is one of those rare models who expertly work both the world of fashion, walking the runway for Ralph Lauren and fronting in campaigns for Guess, and even sexier stuff in catalogues for Victoria Secret and bikini-clad editorials for Sports Illustrated.

The rising English stunner, repped by Women/360 Management in New York, has taken us along every step of the way on her scorching Instagram account, which has 156,000 followers.

How can a man catch your attention?
By being able to hold a good conversation. As soon as I’m bored, you’ve lost me.

What turns you on?
Luscious lips, and a beautiful smile to go with it.

When a man knows exactly who he is and has that inner confidence—he not trying to be anything else. Also when he knows what he wants out of life. I find determination very sexy.

What turns you off?
Bad nails. Guys, it okay to get a man mani pedi once in a while!

Good to know. What about personality-wise?
When a man ego controls him and gets the better of him.

The worst. What is your ideal date?
Having a nice meal cooked for me and a movie night. I know it may sound simple, but living in New York that something that rarely happens. I’m out for dinner nearly every night!

We can dig it. What should a man never do on a date?
Talk about his exes. There is a real no for me. He should be focusing on me.

That shouldn’t be hard. When do you feel sexiest?
Might be cliche but when I’m wearing new sexy lingerie. It does make me feel sexy.

Is there such a thing as too much foreplay?
There never anything wrong with a bit.

We’ll take that as a yes. What your favorite thing for a man to do in the bedroom?
I don’t kiss and tell…

You know how to keep us guessing. What should a man never do in the bedroom?
Never be selfish. Communicate and get to know what your lady likes.
Always be a gentleman!

Although Megan is genetically blessed, she still has to work out to maintain her stunning physique. She is a major Pilates fan and incorporates them into her workout regime to get the best results.

She focuses on staying hydrated all the time and drinks a lot of water and is also a coconut water addict.

Megan family moved to Guernsey when she was only 8 years old.
She began her international modeling career in 2012.
Megan was first approached for modeling while she was eating at McDonald and was asked to participate in a local contest which she eventually won and then moved to London.
She got her first big break when she was chosen for Guess campaign in 2013. Since then, she is one of the main faces of the brand.
Megan first walked the ramp for Victoria Secret in 2016.
Apart from Victoria Secret, she has walked the ramp for famous brands like Elie Saab, Ralph and Russo, and Ralph Lauren.
She loves to travel.