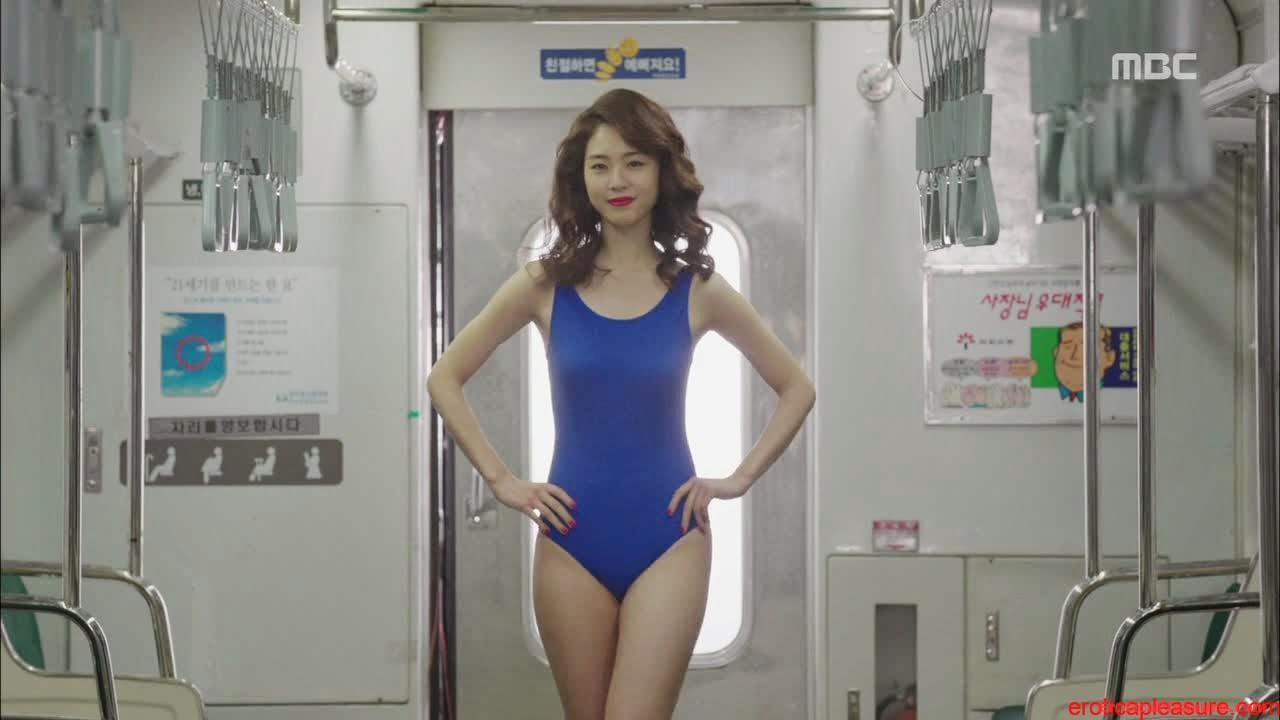 Lee Yeon-hee had a pictorial photo shoot with magazine, Harper’s Bazar. Lee Yeon-hee stars as a mysterious geisha, Hisako in the film, ‘Detective K: Secret of the Lost Island’, which will be released this February.

The pictorial is adorned with the cold and sexy allures, which tells about her powerful character in the film, ‘Detective K: Secret of the Lost Island’.

Lee Yeon-hee participated in the photo shoot with the mindset she acts a character. They said she impressed all the staff on the set with her charismatic presence and concentration during the photo shoot.

During the interview following the photo shoot, Lee Yeon-hee shared her enthusiasm about her character in the film. She said, “It’s a character of a powerful image. She appears wherever Kim Min and Seo-pil go to and interfere with their investigation as well as provide them with support. You get to think ‘What? Who’s this girl?’, I wanted something like that. If you say ‘sexy’, it’s only one dimensional. So I tried hard but it wasn’t easy. I tried to ooze such vibe instead of directly expressing ‘sexy’.

Lee was born on January 9, 1988, in South Korea. In 2002, Lee successfully signed a contract with SM after she won the category of “Best Feature” in the SM Entertainment Best Youth contest. For the contest, she acted out a monologue, singing to Dana “Until the End of the World” and also did freestyle modeling poses. After she joined the company, she began intense training lessons on acting, singing, and dancing. 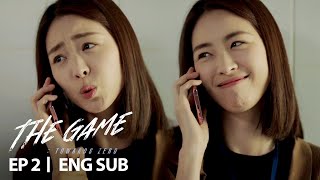 She spent almost all her childhood in Bundang, Seongnam, Gyeonggi Do, South Korea. She took intense lessons in singing, acting and modelling when she was young and had entered into a contract with SM Entertainment.

Lee studied at the Bun Dang High School, after which she went on to receive an acting degree from the Chung Ang University.
Her family includes her parents, two elder sisters and a younger brother. Her natural brown hair and typical Asian black eyes are her special features.

Soon after she joined SM, Lee began her career by starring in music videos for SM artists, such as boy band TVXQ, Moon Hee-jun, Kangta, Shinhwa, and Fly to the Sky, overtaking SM artists Kim Bomi (of M.I.L.K.) and Lee Jiyeon (commonly known as CSJH The Grace‘s Lina) as “The SM music video girl”.

Though Lee had relatively steady work between modelling in magazines, commercial ads and appearing in music videos, she did not officially debut until late 2004. In November 2004, she starred as the younger version of the main character in the hit historical drama Emperor of the Sea, and appeared in the latter episodes of the daily drama My Lovely Family. Lee had her first major role in television in MBC’s mini-series One Fine Day (2006). 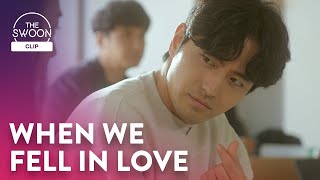 In 2007, Lee starred in romance melodrama A Millionaire’s First Love alongside Hyun Bin. She also made her singing debut for the film, singing “Do-Re-Mi” from The Sound of Music and Insa for the film’s original soundtrack. Lee’s innocent image in the film earned her the title of “Nation’s First Love” in Korea. Lee followed this with moderately successful film, M alongside Kang Dong-won; and starred alongside So Ji-sub in the short film, U-Turn.

In 2008, she starred as one of the main cast in 47th MBC Anniversary Project East of Eden. Despite the drama’s success, her acting in the series received overwhelming negative criticism about her vocalization, unexpressive facial expressions, and unnatural emotional expression as problems in portraying her character. Lee returned to film, starring in Hello, Schoolgirl opposite Yoo Ji-tae. The story is based on the manhwa Soonjeong Manwha by Kang Pool.

In 2011, Lee starred opposite Jang Dong-gun, Joe Odagiri and Fan Bing-bing in Kang Je-gyu‘s big budget historical film My Way, and in romance comedy series Paradise Ranch by S.M. Entertainment alongside label-mate Shim Chang-min of boy band TVXQ. In 2012, Lee reunited with U-Turn co-star So Ji-sub in the crime thriller Phantom. Both Lee and So were named promotional ambassadors for cyber crime prevention by the National Police Agency in 2012.

In 2013, Lee made a special appearance in the historical drama Gu Family Book, where she received compliments for her improvement in acting. She next starred in romantic comedy film Marriage Blue, which tells the story of an engaged couple who experience last-minute jitters and cold feet just a week before their wedding ceremony. Lee closed the year with television series Miss Korea to positive reviews, with many considering her role as her best performance to date.

Lee further challenged herself with a provocative role as the mysterious and seductive Japanese geisha Hisako in the historical comedy Detective K: Secret of the Lost Island in 2015. She then starred in MBC‘s 54th anniversary drama, Splendid Politics.

In 2017, Lee starred in SBS’s fantasy romance drama Reunited Worlds alongside Yeo Jin-goo. She then starred in JYP Entertainment‘s travel romance drama The Package opposite Jung Yong-hwa, and was complimented for her performance as a tour guide.

In 2020, Lee starred in mystery drama The Game: Towards Zero, reuniting with Ok Taec-yeon with whom she starred in the 2013 film Marriage Blue. However she was criticized for her bad acting skills by viewers.

On June 2, 2020, Lee married her non-celebrity boyfriend in a private ceremony.

Her family includes her parents, two elder sisters and a younger brother. Her natural brown hair and typical Asian black eyes are her special features.