Eniko Mihalik is a Hungarian model who rose to prominence after placing 4th in the Elite Model Look 2002. She is best known for having walked on the runway at the iconic Victoria Secret Fashion Show in 2009 as well as in 2014. Having worked with leading brands such as Diane von Furstenberg, Isaac Mizrahi, Betsey Johnson, and Marchesa. Being featured in editorials and covers of the popular publications such as Harper Bazaar, Vogue, and Self and for her work with Dutch photography team Inez van Lamsweerde and Vinoodh Matadin.

ENIKO MIHALIK FOR VOGUE SPAIN MAY

ENIKO MIHALIK IN A BATHING SUIT FOR MARIE CLAIRE 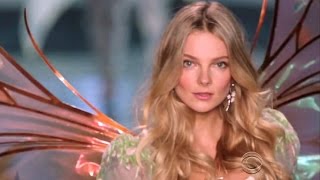 Family
Father – Mihalik Gyorgy
Siblings – She has a sister.

Mihalik was born in Bekescsaba, Hungary, the capital of the Hungarian Bekes County. When she was young, her classmates often teased her about her thin physique, some claiming it was caused by illness. She was discovered by a Valve scout in a shopping mall when she was 15 years old. In 2002, she entered into the Hungarian Elite Model Look and won.

With her win, she moved on to the international level of the competition, held in Tunis, Tunisia. She placed 4th, losing to Ana Mihajlovic of Yugoslavia. Her career started on the runway. She debuted at the Chanel haute couture show JUL 2006. She walked for only a few designers each season thereafter, but in the S/S 09 shows, she got her big break. She walked for over 50 designers internationally, including Shiatzy Chen, Givenchy, Blumarine, Moschino, Diane von Furstenberg, and Versace. Mihalik was one of the fresh faces to land in one of the fourteen covers of V magazine fall 2008 issue; the other fresh faces were Anna Selezneva, and Abbey Lee Kershaw. Each cover boasts a head shot of a famous model, either from the new crop of leading models (Agyness Deyn, Lara Stone, Natasha Poly, Anja Rubik, Daria Werbowy etc.) or the supermodel era (Christy Turlington, Naomi Campbell, Eva Herzigova), it was lensed by duo Inez van Lamsweerde and Vinoodh Matadin. 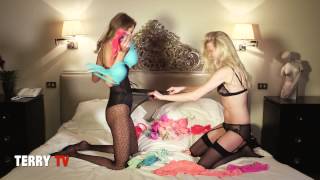 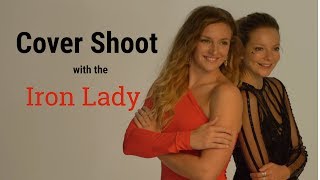 Mihalik is currently ranked No. 28 on the Models.com Top 50-Women List.

She walked in the 2009 Victoria Secret Fashion Show in New York City and 2014 in London. Mihalik looks have been compared to Daria Werbowy because of her eyes.

She was chosen to be in the 2010 Pirelli Calendar photographed by Terry Richardson in Bahia, Brazil.

Mihalik was the Playboy Playmate of the Month for December 2016.

Brand Endorsements
Eniko Mihalik was made the face of luxury brand Gucci along with Lily Donaldson and Abbey Lee in 2008.
She was made the ambassador of MaxMara in 2009.
In 2010, she was selected as the face of Kenzo.

Personal Trainer
Eniko relies on her active lifestyle to keep her figure in perfect shape. She loves indulging in various sports such as soccer, volleyball, and handball.

When it comes to working out, she loves to take her workouts outdoors. She also likes to go out for a run. In fact, she has participated in several running events including New York City marathon. In her free time, she also likes to head out for hiking.

While preparing for the marathon, she enlisted the professional guidance of Stephen Cheuk, who is the owner of S10 Training Studio. Apart from improving her cardiovascular endurance and lower body strength, Stephen focused especially on the mobility work, which helped to manage fatigue and reduced the chances of an injury. The resistance bands were liberally used in her workouts to take it to the next level. 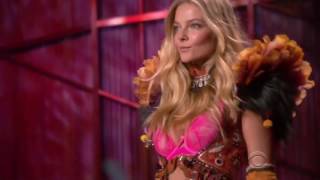 Eniko Mihalik Facts
While studying in school, she was often teased and ridiculed for being too skinny.
She was discovered by a scout at a shopping mall when she was 15 years old. She eventually gave her number to the scout after being persuaded by her friend.
In 2002, she managed to win the Hungarian leg of the modeling competition held by Elite Model Agency.
She was selected as Playmate of the month by Playboy magazine for the December 2016 issue. 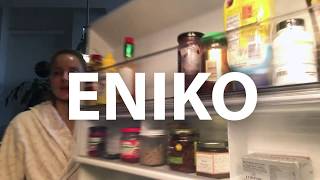